If detected early, 98 per cent of bowel cancers can be successfully treated.

Older Australians should have received their free Bowel Cancer Testing Kit in the mail.The team at Ulladulla Endoscopy and Medical Centre is encouraging everyone to take the home test because bowel cancer often develops without warning signs and early detection can save lives.

Bowel Cancer is Australia’s second deadliest cancer and claims the lives of 103 Australians every week (5,375 people a year) – but it’s one of the most treatable types of cancer if found early.

While the risk of bowel cancer increases significantly with age, the disease doesn’t discriminate, affecting men and women, young and old.

Endoscopist, Dr Kevin Le, is encouraging people to conduct a home test and says a positive result or the presence of bowel cancer symptoms must be followed up with timely colonoscopy, or the opportunity for early detection is lost.

Bowel cancer screening is safe and easy and can be done at home.

It is medically recommended that people aged 50 and over who do not have a family or personal history of bowel cancer, or an inherited gene mutation, should screen using a Faecal Immunochemical Test (FIT) every 1 to 2 years.

Screening involves placing small samples of toilet water or stool on a special card provided as part of a faecal immunochemical test (FIT).

The kit includes a postage paid envelope, in which the samples are mailed to a pathology laboratory, with the results sent to the individual and their GP.

The at-home test is able to detect blood, otherwise invisible to the naked eye. Blood in the stool is one possible symptom of bowel cancer. If the result of the test is positive, the person is contacted to arrange a colonoscopy.

A colonoscopy is a detailed examination which looks at the lining of the entire large bowel.

During the procedure, if the specialist sees anything that needs further investigation, photographs and samples (biopsies) can be taken and simple polyps can be removed.

WHAT IS BOWEL CANCER?

Bowel cancer, also known as colorectal cancer, can affect any part of the large bowel (colon) or rectum; it may also be referred to as colon cancer or rectal cancer, depending on where the cancer is located.

The colon and rectum together are known as the large bowel.

Most bowel cancers start as benign, non-threatening growths – called polyps – on the wall or lining of the bowel.

Polyps are usually harmless; however, adenomatous polyps can become cancerous (malignant) and if left undetected, can develop into a cancerous tumour.

In advanced cases, the cancerous tumour can spread (metastasise) beyond the bowel to other organs.

Around 30 per cent of people who develop bowel cancer have either a hereditary contribution, family history or a combination of both.

The other 70 per cent of people have no family history of the disease and no hereditary contribution.

The risk of developing bowel cancer rises sharply and progressively from age 50, but the number of Australians under age 50 diagnosed with bowel cancer has been increasingly steadily.

That’s why it’s important to know the symptoms of bowel cancer and have them investigated if they persist for more than two weeks.

During the early stages of bowel cancer, patients may have no symptoms, which is why screening is so important.

Minor changes in bowel movements, with or without rectal bleeding are also seen, but they are often ignored or attributed to haemorrhoids.

As a cancerous tumour grows, it can narrow and block the bowel.

Cancers occurring in the left side of the colon generally cause constipation alternating with diarrhoea, abdominal pain and obstructive symptoms, such as nausea and vomiting.

Patients with cancer of the rectum may present with a change in bowel movements; rectal fullness, urgency, or bleeding; and tenesmus (cramping rectal pain).

Any of the below symptoms could be indicative of bowel or rectal cancer and should be investigated by your GP if they persist for more than two weeks.

These risks can all be addressed through diet and lifestyle changes.

People with certain diseases and illnesses seem to be more prone to developing bowel cancer.

These include Type II diabetes, other forms of closely linked cancer such as ovarian or digestive system cancers, and inflammatory bowel diseases (IBD) including Crohn’s and ulcerative colitis.

Healthy diet and lifestyle choices, as well as screening and surveillance, can help to reduce your bowel cancer risk.

Maintaining a healthy weight and engaging in regular physical activity have also been shown to reduce the risk of colon cancer, but not rectal cancer.

Additionally, people who are more physically active before a bowel cancer diagnosis are less likely to die from the disease than those who are less active.

The national support group, Bowel Cancer Australia, provides practical and emotional support for the growing number of Australians affected by the disease.

Bowel Cancer Australia is using technology and has created a Bowel Cancer App featuring ‘Need to Know’, ‘How to Test’ ‘Living With’ and ‘Need to Ask’ sections, as well as a ‘Motivate Me’ feature enabling people to monitor their diet and lifestyle on a daily basis as one way to help reduce their bowel cancer risk.

Users can also connect one-to-one through the App as part of Bowel Cancer Australia’s Peer-to-Peer support and buddy network. 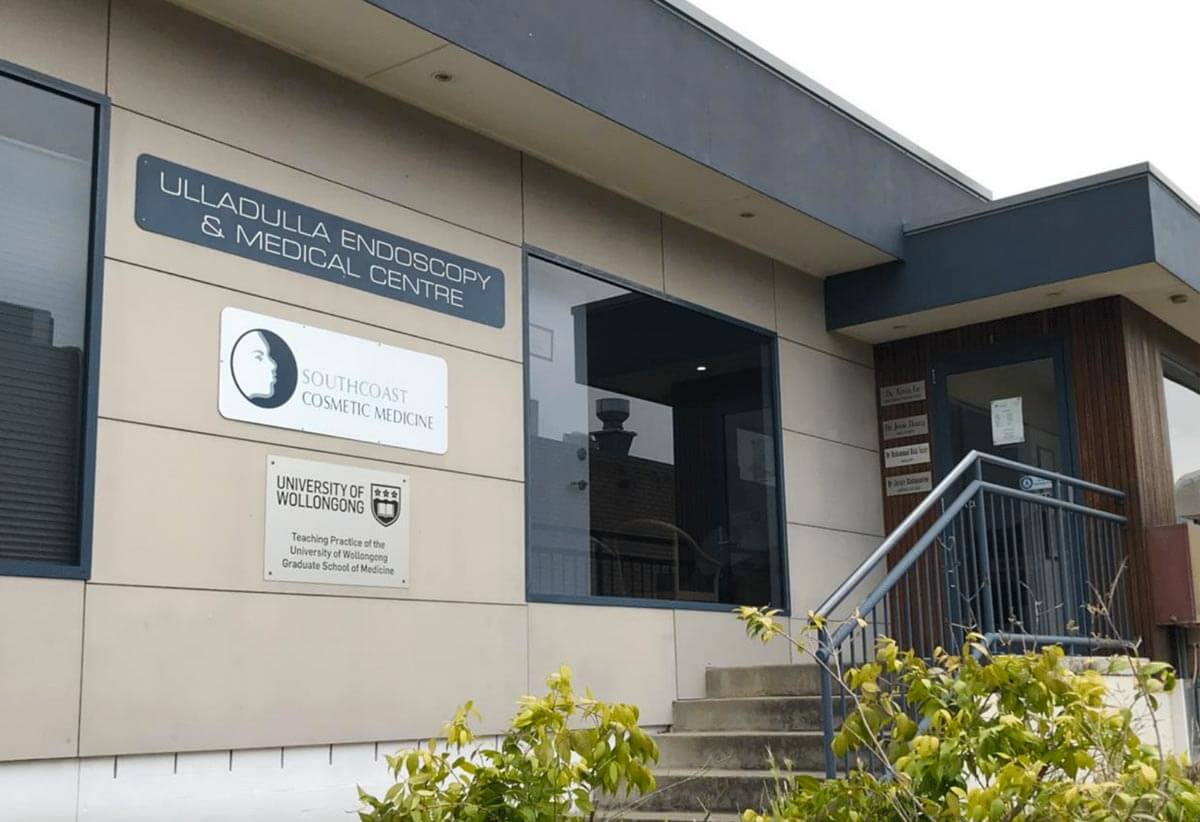